I have just seen this news on brain plasticity and recovery from a Stroke.  Scientists are looking to improve the recovery from a Stroke.  They hope eventually to use drugs to improve the brain plasticity in adults, similar to a child’s.  As a result, this would help the brain to rewire itself.  The study was led by Georgetown University Medical Center and may have positive implications for stroke survivors in the future. 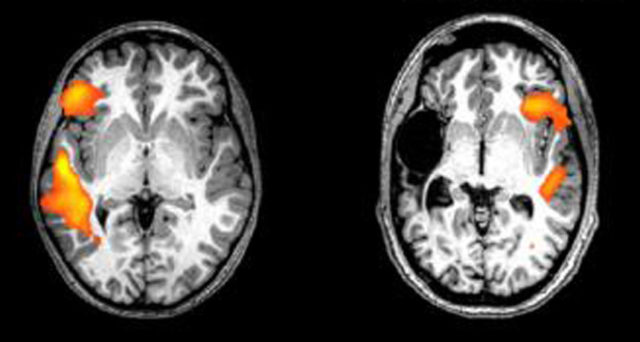 In conclusion, from this research, it seems scientists hope one day to provide drugs to mimic this.  Allowing a state of plasticity would enable hopefully the brain in adults to rewire, thus improving recovery from a stroke.   It would also hopefully, reduce the impact of disability on stroke survivors in the future.

For further information or links to the research you will find this on :Science News

Additonal detail on this story available from Science Daily