Many people find the terminology used to explain about Warfarin, and its interactions with other things, more than a little confusing!

Most of the time you just want to be able to tell at a glance if something could put you at risk of either bleeding or clotting!

We have created a unique system called BloodWATCH™ which provides a quick key to understanding the language used around Warfarin and identifying potential risks that Warfarin users should be aware of.

Anything which can put you at increased risk of bleeding is denoted by this text or the following symbol: 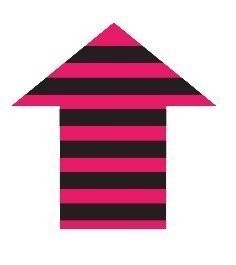 Anything which can put you at increased risk of clotting is denoted by this text or the following symbol: 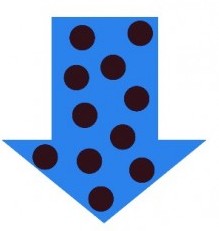 You will find the BloodWATCH system in Cath’s books and in various articles on the Eat On Warfarin website so whatever you are reading about you will easily be able to identify any associated risks.

Take a look at the BloodWATCH™ Chart which explains some of the terminology commonly used in connection with Warfarin.

A pdf version is available to download and print off for easy reference. 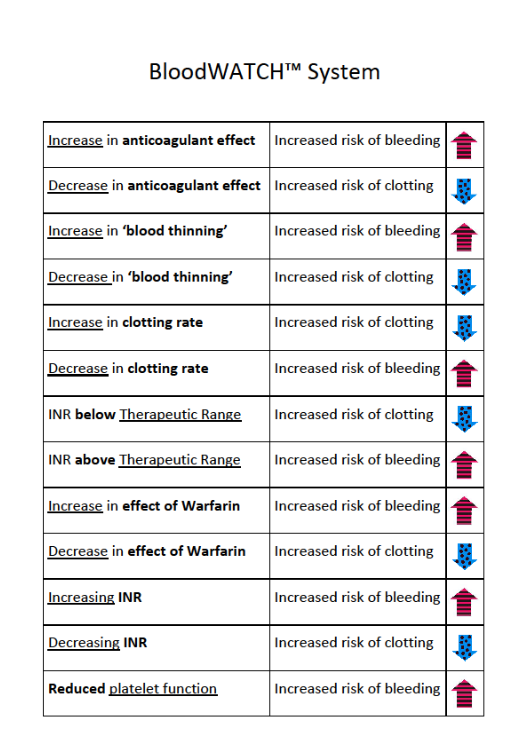